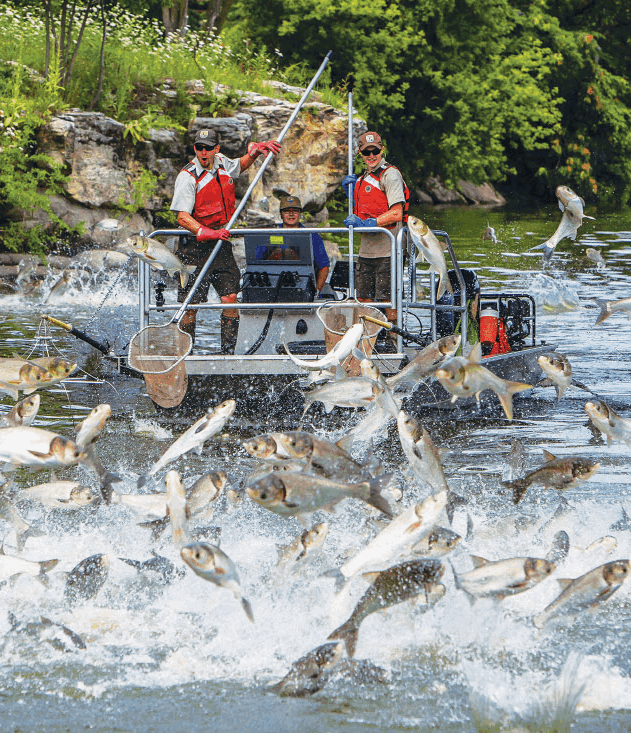 Asian carp cause serious damage to the native fish populations in the lakes and rivers of the Mississippi River Basin by dominating the waterway and out-competing native fish species for food and space, pushing them out of their natural habitats or altogether eliminating them. Carp also lower water quality which has a dire effect on sensitive organisms like native fresh water mussels.

Silver carp are known to jump out of the water to escape the perceived threats when the water they inhabit is disturbed. This behavior is incredibly dangerous and can damage boats, destroy on board equipment, and poses a serious threat to human boaters and water sports enthusiasts. Jumping carp are known to have caused serious injuries, including broken bones, and even death.

It is estimated that the continued spread of these fish could cause over $15 billion dollars a year in damages to commercial and recreational outdoor sportsman industries throughout the Basin. 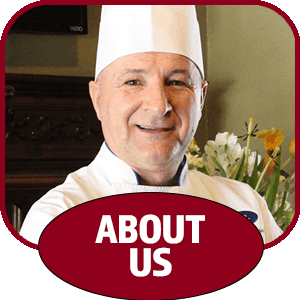 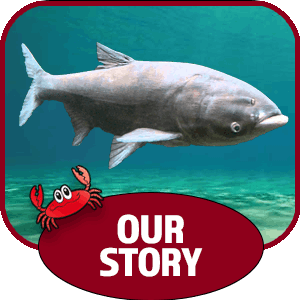 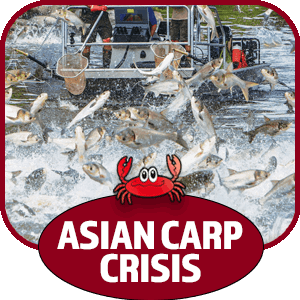 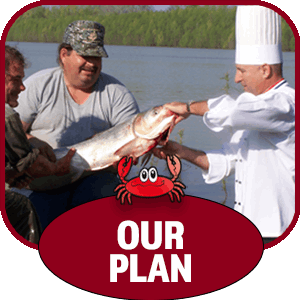 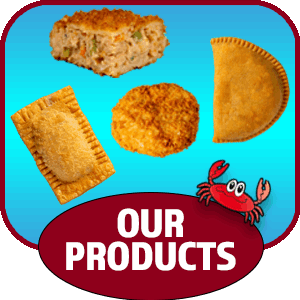 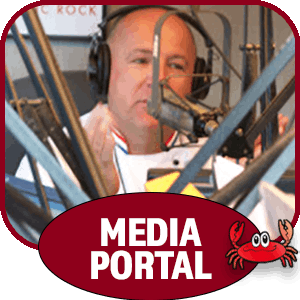 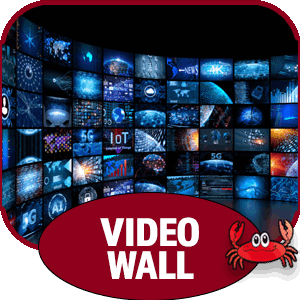 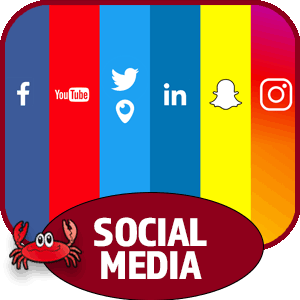 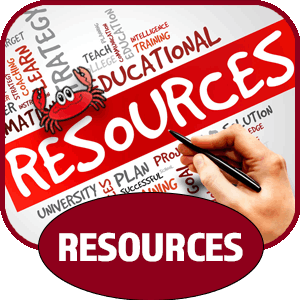 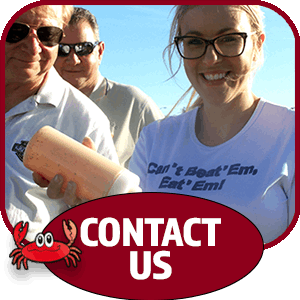